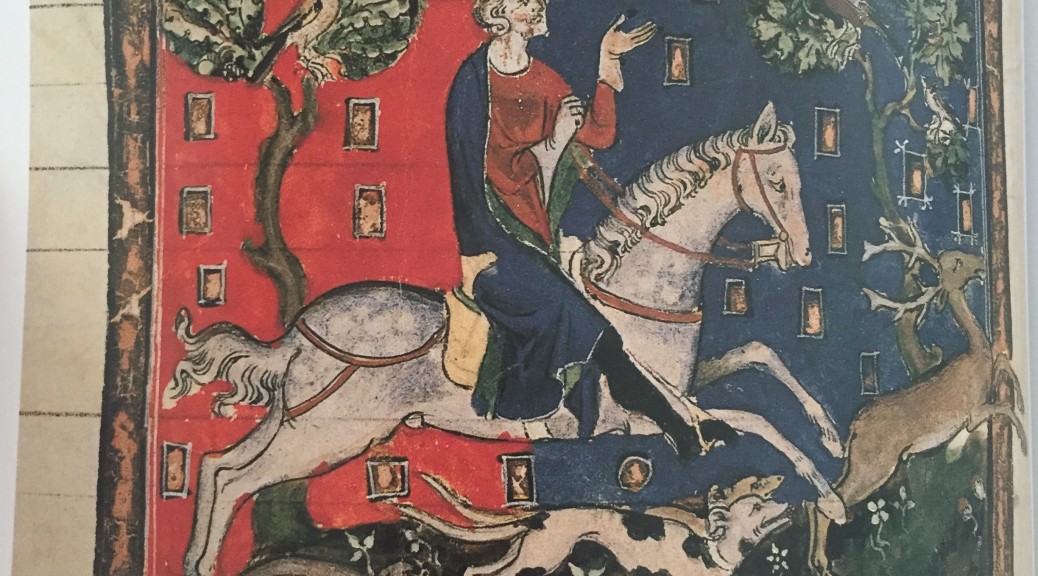 Salisbury Cathedral, completed in only 38 years (1220-1258), is one of the leading examples of Early English Gothic architecture. It also has the best surviving of the four original copies of the Magna Carta – the 1215 document that declared for the first time that all men are entitled to justice and a fair trial. 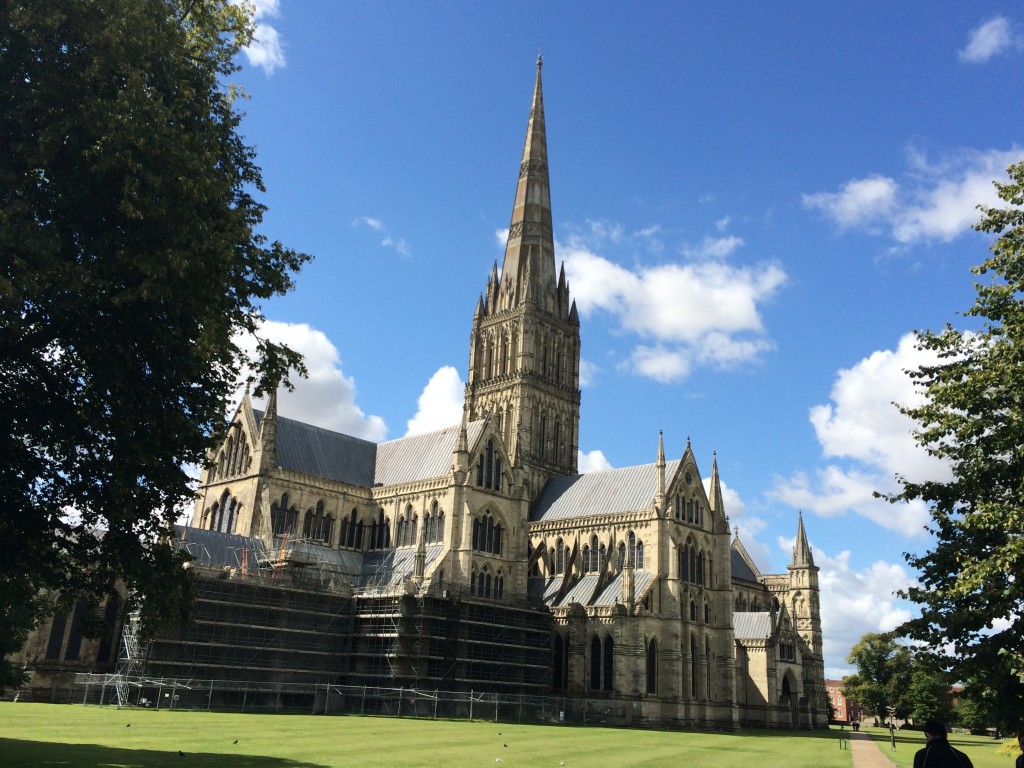 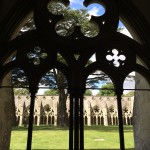 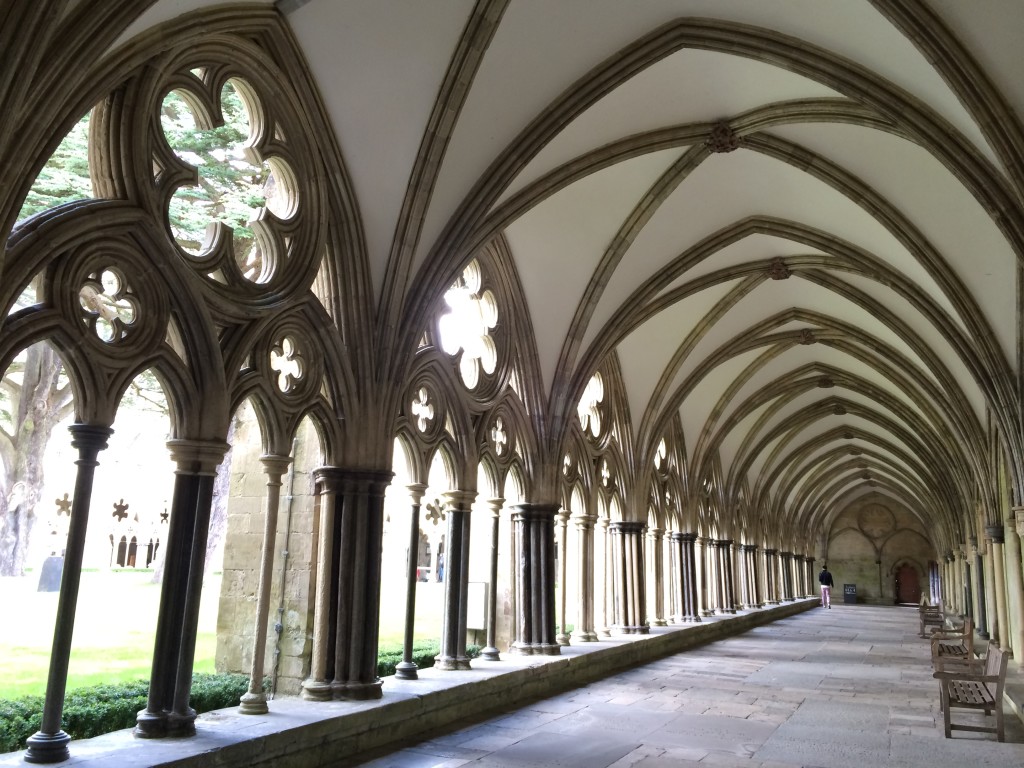 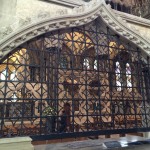 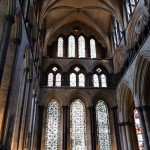 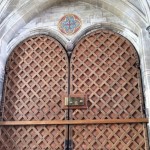 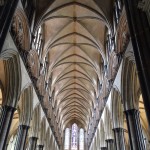 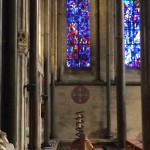 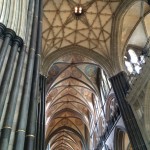 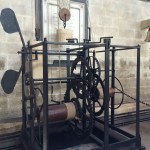 It also contains the world’s oldest working clock (from AD 1386) and has the best surviving of the four original copies of Magna Carta. 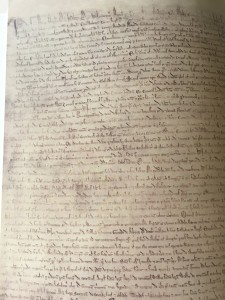 Magna Carta, meaning ‘The Great Charter’, was originally issued by King John of England (r.1199-1216) in 1215. First drafted by the Archbishop of Canterbury to make peace between the unpopular King and a group of rebel barons, it promised the protection of church rights, protection for the barons from illegal imprisonment, access to swift justice, and limitations on feudal payments to the Crown, to be implemented through a council of 25 barons. 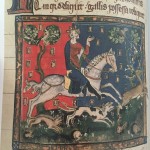 Magna Carta established for the first time the principle that everybody, including the king, was subject to the law.  Buried within its 63 clauses were a number of fundamental values that both challenged the autocracy of the king and proved highly adaptable in future centuries. Most famously, the 39th clause gave all ‘free men’ the right to justice and a fair trial:

No free man shall be seized or imprisoned, or stripped of his rights or possessions, or outlawed or exiled, or deprived of his standing in any other way, nor will we proceed with force against him, or send others to do so, except by the lawful judgement of his equals or by the law of the land.

To no one will we sell, to no one deny or delay right or justice.

Although ‘free men’  at that time comprised only a small proportion of the population in medieval England (The majority of the people were unfree peasants known as ‘villeins’, who could seek justice only through the courts of their own lords.), the intrinsic adaptability of this clause has allowed succeeding generations to reinterpret it for their own purposes

Magna Carta remains a cornerstone of the British constitution. Some of its core principles are echoed in the United States Bill of Rights (1791), in many other constitutional documents around the world, as well as in the Universal Declaration of Human Rights (1948) and the European Convention on Human Rights (1950),